I want to make communities better for everyone. 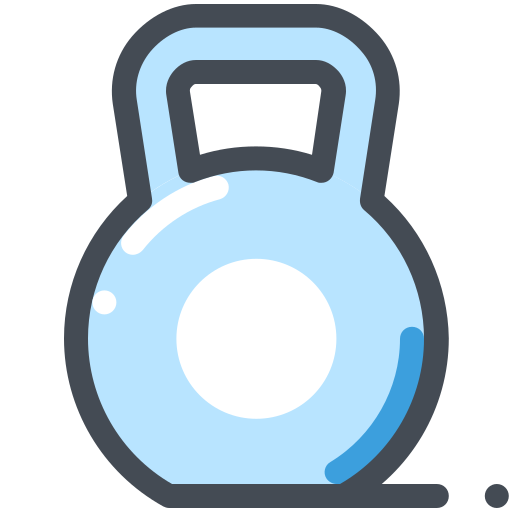 Through an exhausting amount of hiking, travel and adventure, I found myself in awe. The sheer detail of our planet defies description. There is no better word here than respect.

My respect and appreciation for our planet is what inspired me to become a Geographer. 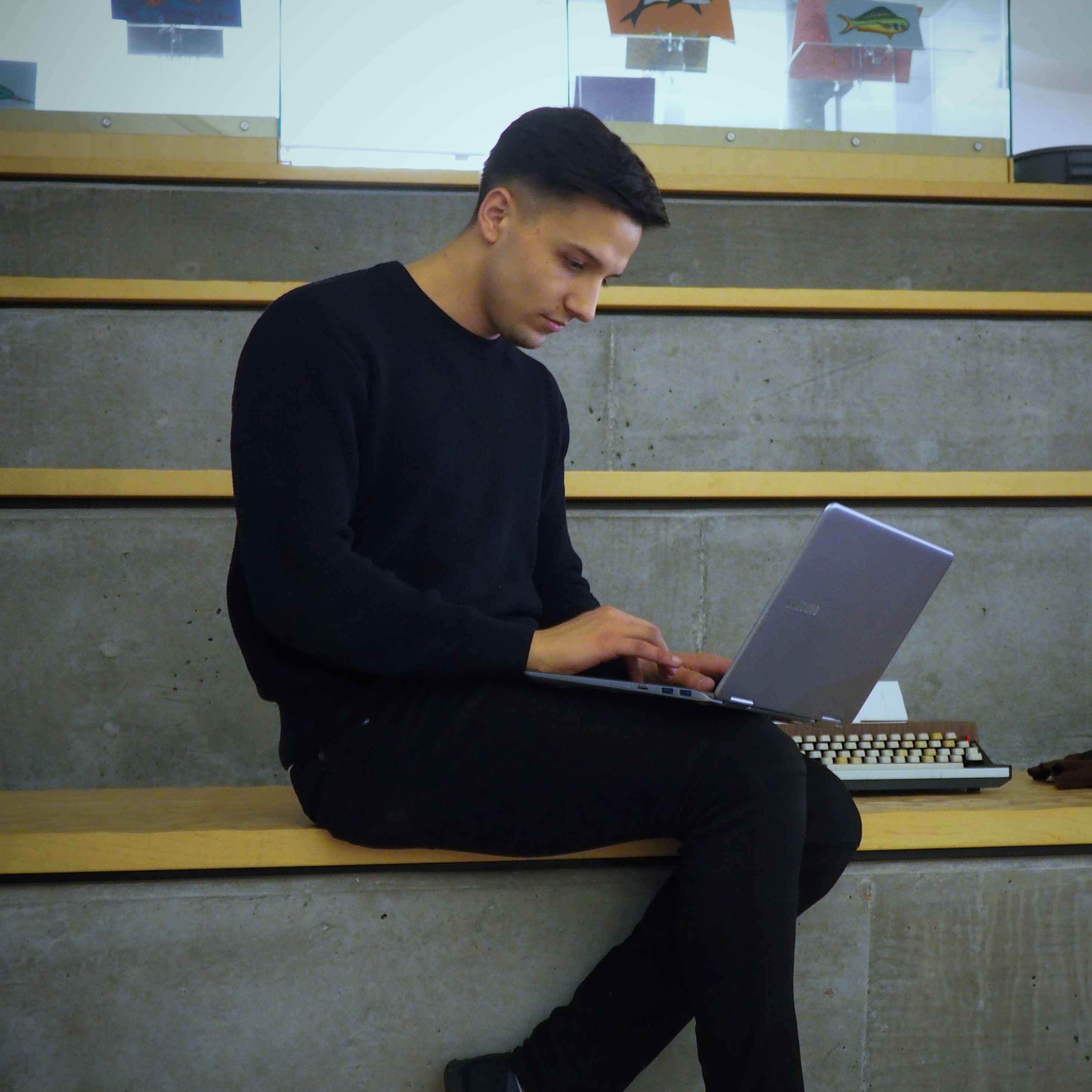 In his book The Souls of Black Folk (1903), W.E.B. Du Bois elaborates on his notion of second sight. It is in this theory that we can understand the positional-perceptive difference of Black people in America. The point Du Bois is arguing, and importantly in the context of 1903, is how the Black American must live as if he has a double-consciousness; that, unlike other races in America, being black means to perceive oneself and operate in a pseudo second edition. This second-sight is one through the lens of the white world as if it condescends over the Black human experience. The source of having second-sight, Du Bois states, is the “negro’s ambition" to be both black and American simultaneously while compelled by the notion that white America is superior.

Imagine an omnipresent pressure of supremacy that disembodies the reality of Black existence into a complex of oppression, dysphoria, and consequent confusion. This will be explained further below. Du Bois goes on to say how Black America was historically been built upon a constant battle to merge double-consciousness (p. 1). This is important, as it explains double-consciousness as a framework in which we can understand the psychology of a doubled effort to survive. Such two efforts, Du Bois believes, are the desire to gain equality, and the desire to survive – in which both, the black man can only half pursue.

Du Bois uses metaphorical prose to navigate his concept of second-sight: He paints the picture of the black man fighting a battle for his own survival - to build a house, save money, and prosper; while realizing another battle- the unfair grueling competition of his white neighbour, who is far superior. This picture illustrates not only the struggle in society but an example of a materialized second-sight battle happening at the perceptive level. This is the very essence of Du Bois’ concept. That, while scholars and sociologists may try to explain the battling phenomena of the stride to freedom (that I will soon discuss), there is another battle occurring within just the mind of black Americans. Then, Du Bois poeticizes the daunting future foreshadowed by the demonic implications of second-sight. That, despite an ascribed liberty perhaps granted by foresought ballots and consequent constitutional freedoms, the futures of blacks could still be tainted by the foresought “liberty” as prescribed by second-sight. That is, a future partly written by a doctrine of white supremacy (p. 5-6). So, when even granted rights and equality, dysphoria would in-theory still linger. Thus, Du Bois’ prophecy for black America, assuming still under the shackle of second-sight, is one that is not truly free. Du Bois, in this book, explains how agents of oppression such as the KKK, governmental dishonestly and contradictory leadership, all superimposed second-sight. Second-sight crept into Du Bois' forecast of black dysphoria, forced-upon by societal agents of oppression. A prophetic example is the Canaan of freedom. A book that would guide blacks to a self-realization that transcends second-sight. This is allegorical to the attainment of a higher education. Setting Black America not free but almost. At least, Du Bois would argue, free from the enslaved framework of thought as brought on by second-sight. That, with the tool of self-consciousness as achieved through education, the fight for freedom can be possible through various means such as voting (p. 7-8). There is a counter-argument here, against the notion that education would be the essential means of freedom. (p. 8). That education provided by the system of oppression itself would be biased. Du Bois persists, however, and goes on to say that education at the very least teaches the meaning of progress. And in this vehicle of progress, education is no exception, and progresses to counteract second-sight by refining a more realistic, life-school education. W.E.B. Du Bois ends the first chapter in his book The Souls of Black Folk (1903) which almost solely intensely discerns second-sight, by stating the role and importance of this shackle. He argues, finally, that it was fundamental for black America to transcend second-sight, unhook the detriments of double-consciousness and use the foundation of learning, to then unlearn; all in order to progress.